We estimate inequality in Indonesia between 1932 and 2008. Inequality increased at the start of this period but declined sharply from the 1960s onwards. The increase was due to a shift from domestic to export agriculture over the period up to the Great Depression. During the 1930s, as the price of export crops declined, the income of rich farmers suffered a blow. Yet this was counterbalanced by an increasing gap between expenditures in the urban and rural sectors, causing an overall rise in inequality. As for the second half of the century, we find that the employment shift towards manufacturing and services—combined with an increase in labour productivity in agriculture—accounts for inequality’s decline, which was halted in the 1990s. These inequality trends affected poverty as well, but prior to the 1940s the negative impact of the rise in inequality was offset by an increase in per capita GDP. Between 1950 and 1980 a decline in inequality, combined with increased per capita GDP, rapidly raised a large portion of the population above the poverty line. 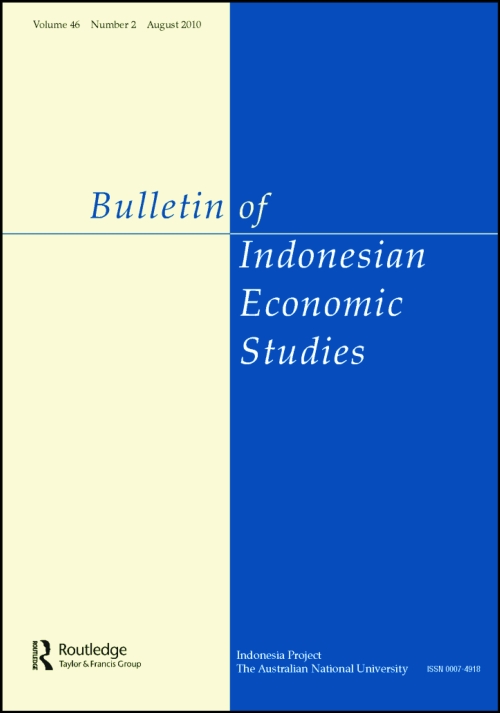