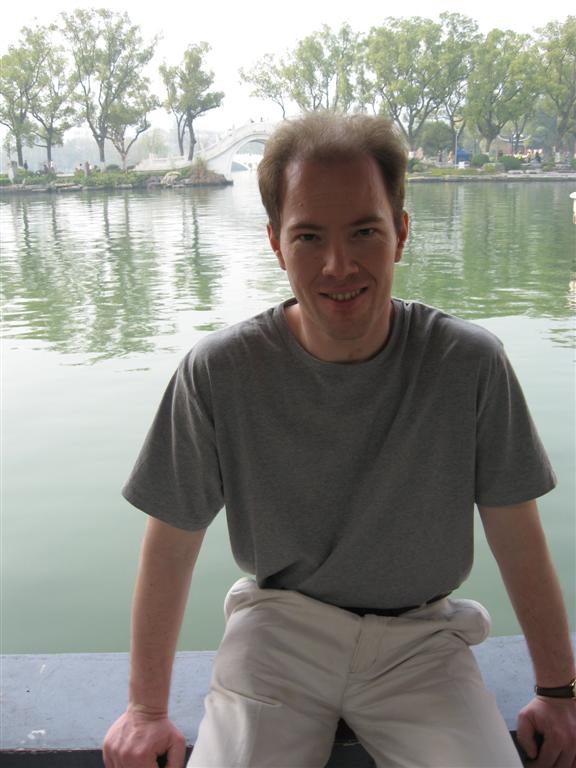 Bas van Leeuwen holds master degrees in Dutch Law, European and International Law, Economic History, and Russian History at Utrecht University. Bas obtained his PhD on human capital and economic growth in the 19th and 20th century in Southeast Asia, but worked on various topics in global economic history ever since. He is currently appointed as Senior Researcher at the International Institute of Social History, as well as Assistent Professor at the University of Utrecht. Within the HINDI project, Bas is the project leader as well as the main editor of the Quantitative History Series of China , a series on historical statistics of early modern and modern China.