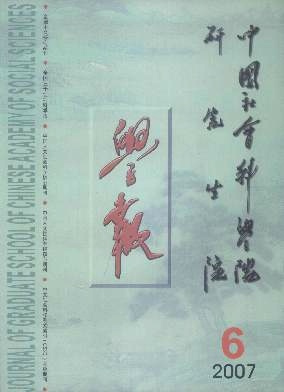 The Likin of Shanghai accounted for the majority of that of Jiangsu.In Xianfeng period,the Likin system of Shanghai experienced the phases of establishment and scale expansion,and accordingly consolidated its historical position.On the other hand,the establishment and expansion of Likin system in Shanghai also closely related to different interest groups of the local society.The complicated relationships between the government,Chinese merchants,and foreign merchants interacted with the transformation of Likin system,and jointly constituted the abundant picture scroll of the early history of Likin in Shanghai.