In recent decades, national income has become increasingly important as a measure of a nation’s economic health. In this study, we used a wide array of primary and secondary sources to arrive at values of the Chinese per capita gross domestic product during the period of 1661–1933. We found a persistent decline in the per capita gross domestic product between the seventeenth and nineteenth centuries, followed by a period of stagnation. This pattern, which shows up in many Asian countries, with the exception of Japan, provides a basis for improving our understanding of the patterns of global economic convergence and divergence. 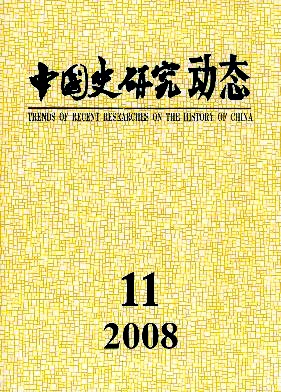 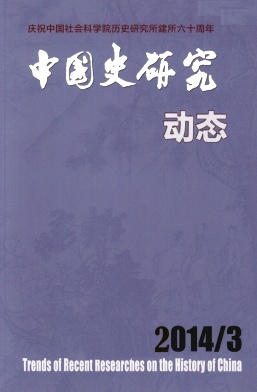